Pastor Blackstone is once again on a spiritual journey to the subcontinent of India. His primary purpose for going is a three-week teaching ministry at Kerala Baptist Bible College, but his real reason for going is a secret missionary trip into northern India. As with his other books about India, experience the insight and inspiration Pastor Blackstone gets from a monsoon storm, a bed and breakfast in a cardamom forest, a woman beggar, a little girl named Nana, a prophet's chamber, a hike up Kerala's highest mountain, a chance to pick a pineapple, a lady riding a scooter sideways, a mountain goat, a flower that only blooms once every fourteen years, several elephant sightings, a new house church, an opportunity to teach five young students a Gospel song, American meals in India, a book about Israel bought from an Indian traveling bookseller, and a train ride into a remote mountain region filled with hidden dangers. Travel once again with Pastor Blackstone through the congested highways, smelly railways, narrow byways, and rural roadways of India to a far off and distant place the Bible calls «the uttermost part of the world.» 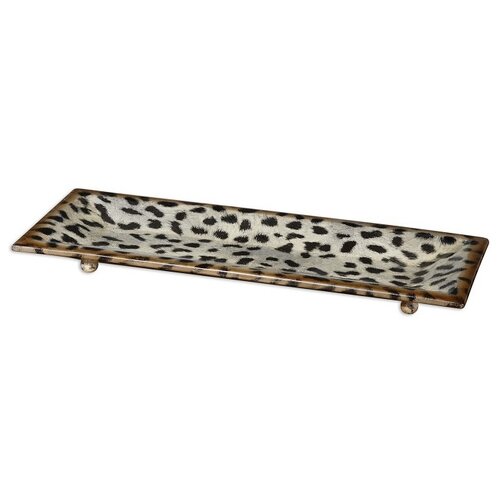 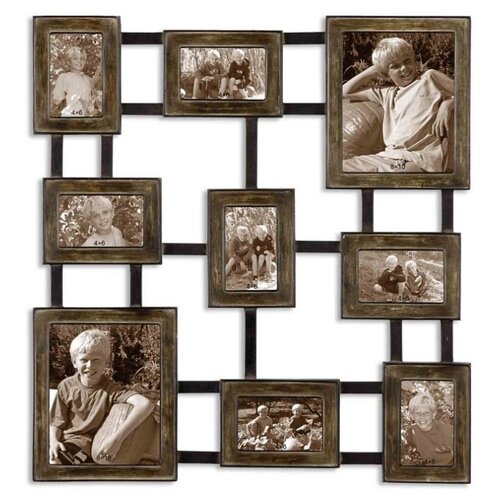 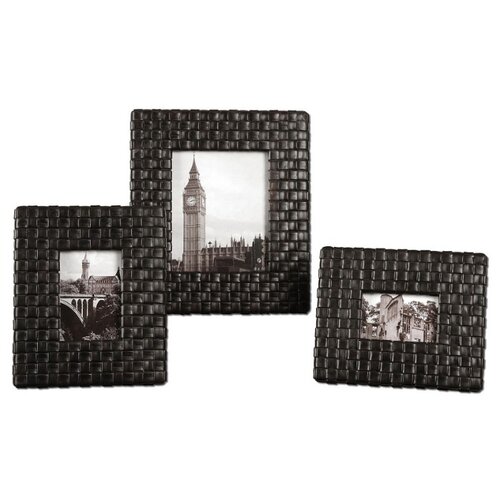 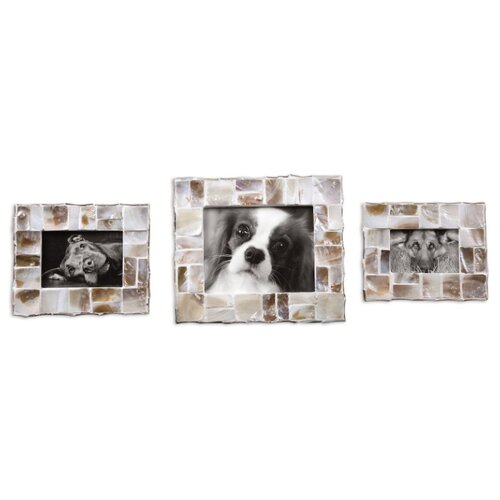 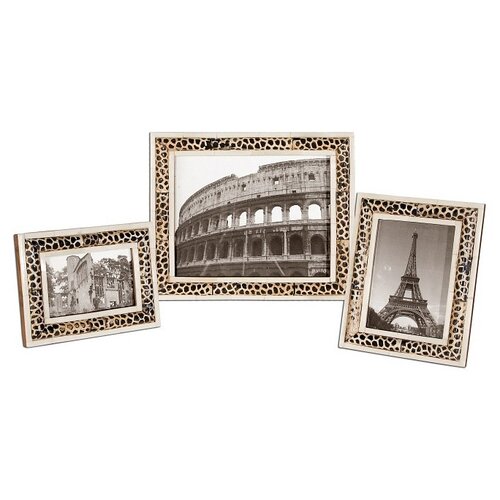 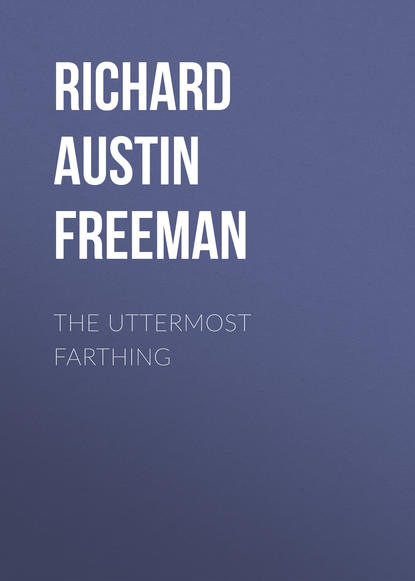 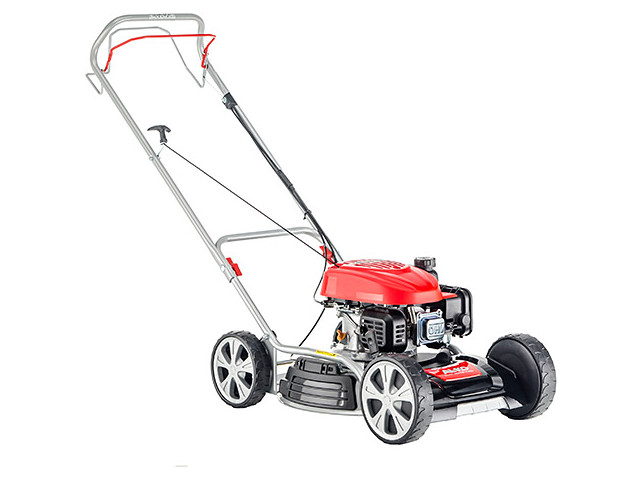