We all know the names: Grissom, Armstrong, Cernan-legends of the space age whose names resonate with people around the world and whose deeds need no introduction. We know less about the men who led the organization that planned and began the US exploration of space: the National Aeronautics and Space Administration (NASA). Thomas O. Paine grew up an ordinary boy in northern California during the Great Depression of the 1930s. He would go on to serve as NASA's third administrator, leading the space agency through the first historic missions that sent astronauts on voyages away from Earth. On his watch, seven Apollo flights orbited our planet and five reached our moon. From those missions came the first of twelve men to walk on the moon. Years later, in 1985, the Reagan administration would call on Paine again to chair the nation's first-ever National Commission on Space. The Paine Commission Report of 1986 challenged twenty-first-century America to «lead the exploration and development of the space frontier, advancing science, technology, and enterprise, and building institutions and systems that make accessible vast new resources and support human settlements beyond Earth orbit, from the highlands of the Moon to the plains of Mars.»In Piercing the Horizon, Sunny Tsiao masterfully delivers new insights into the behind-the-scenes drama of the space race. Tsiao examines how Paine's days as a World War II submariner fighting in the Pacific shaped his vision for the future of humankind in space. The book tells how Paine honed his skills as a pioneering materials engineer at the fabled postwar General Electric Company in the 1950s, to his dealings inside the halls of NASA and with Johnson, Nixon, and later, the Reagan and Bush administrations.As robotic missions begin leaving the earth, Tsiao invites the reader to take another look at the plans that Paine articulated regarding how America could have had humans on Mars by the year 2000 as the first step to the exploration of deep space. Piercing the Horizon provides provocative context to current conversations on the case for reaching Mars, settling our solar system, and continuing the exploration of space. 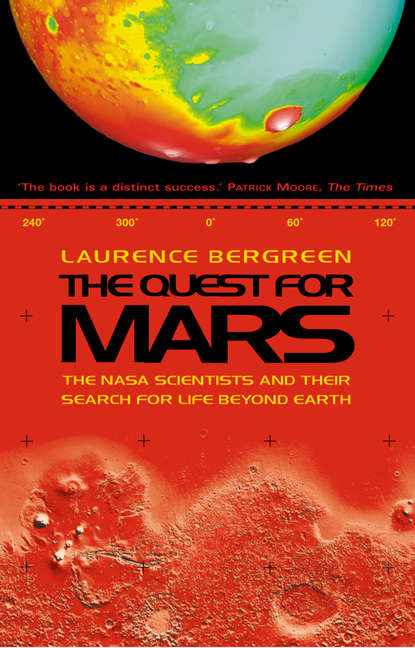 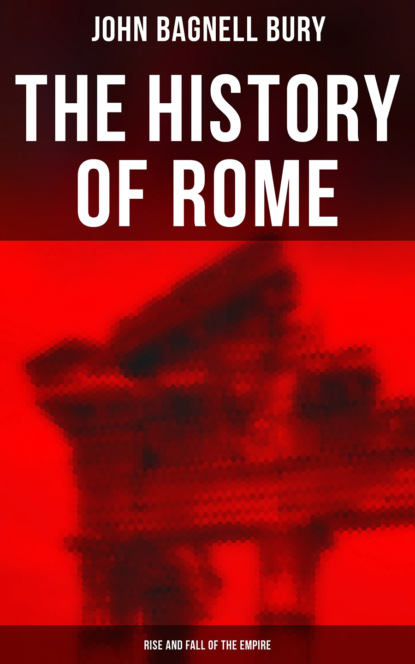 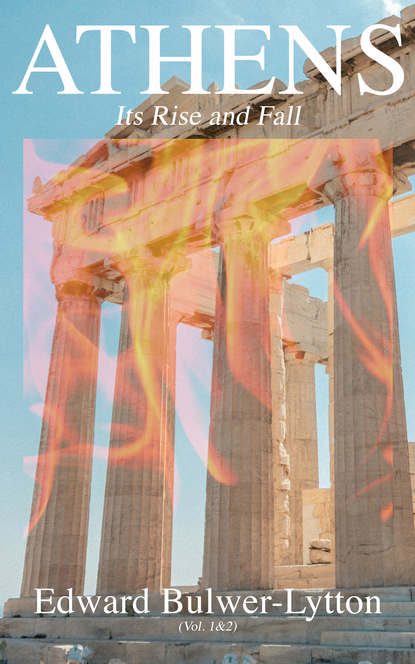 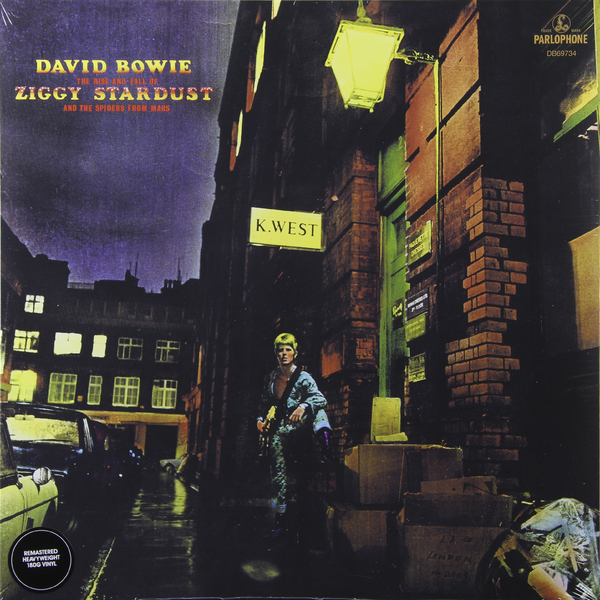