"The Offshore Pirate" is a short story written by F. Scott Fitzgerald in 1920. It is one of eight short stories included in Fitzgerald's first published collection, Flappers and Philosophers. The story is about Ardita Farnam, she is on a trip to Florida. Her boat is eventually captured by pirates, she falls in love with their captain. The story was first published in the May 27, 1920 issue of The Saturday Evening Post, his work's third appearance in the magazine that month. It demonstrates his rapid development as a versatile fiction writer. It is the first story that develops Fitzgerald's recurrent plot idea of a heroine won by her lover's performance of an extraordinary deed. The story was adapted to film as The Off-Shore Pirate in 1921, which starred Viola Dana as Ardita. In 2010 an operatic version by Joel Weiss premiered at Christopher Street Opera in New York City. The story had originally ended with the weak explanation that it was all Ardita's dream. Fitzgerald rewrote the conclusion to emphasize the reality of the story: «The last line takes Lorimer at his word. It is one of the best lines I've ever written.» Famous works of the author F. S. Fitzgerald: «This Side of Paradise», «The Beautiful and Damned», «The Great Gatsby», «Tender Is the Night», «The Last Tycoon», «The Diamond as Big as the Ritz», «May Day», «The Rich Boy». 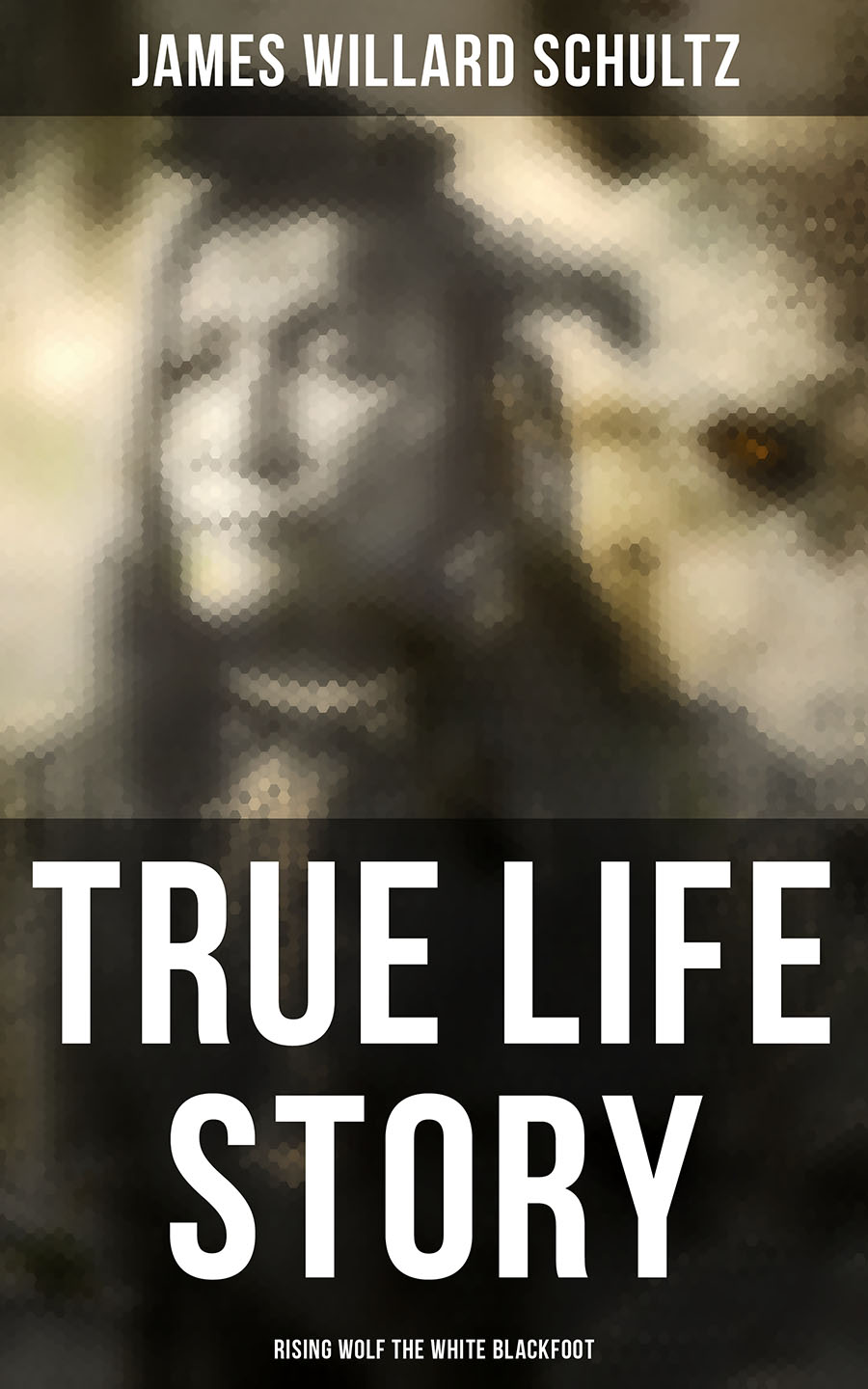 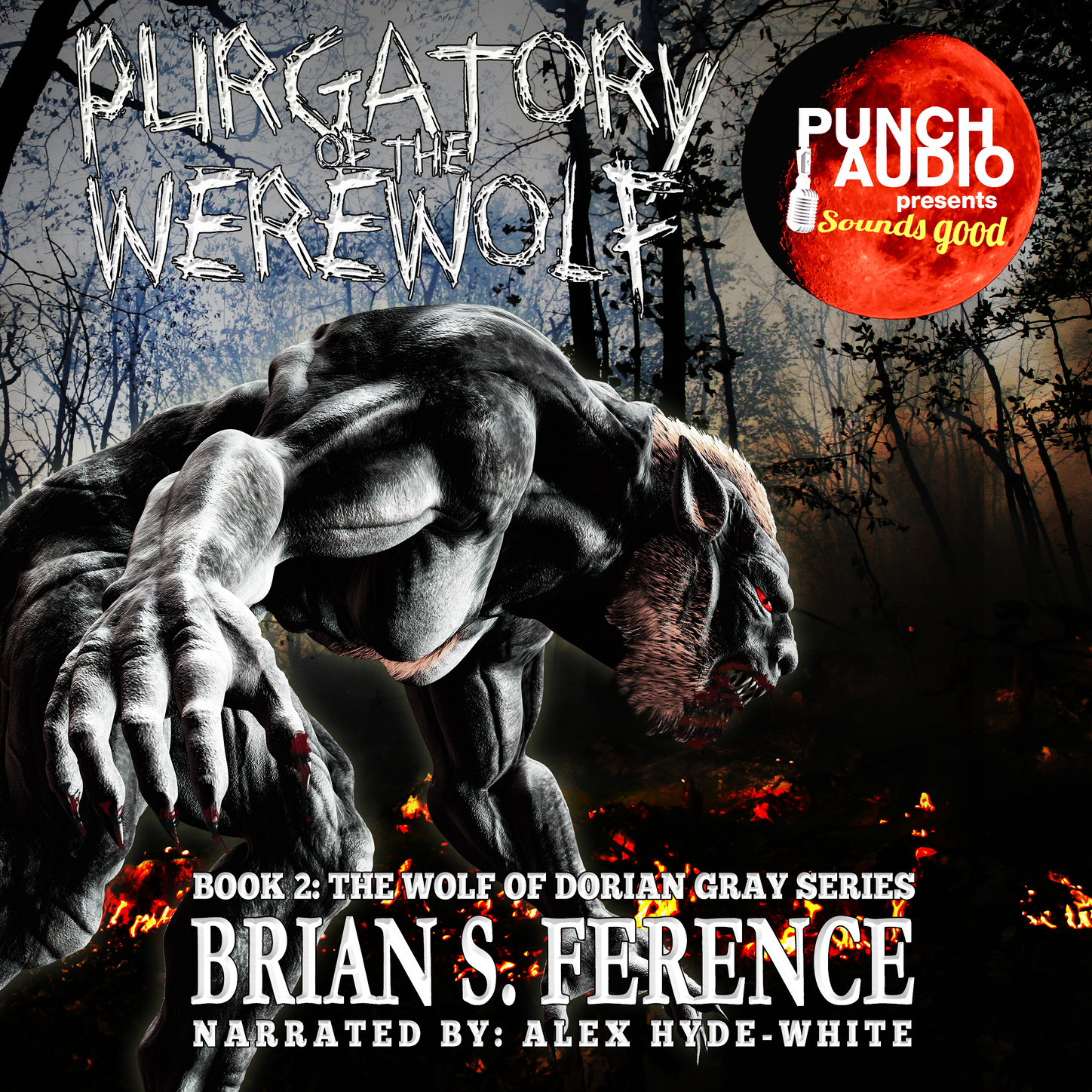 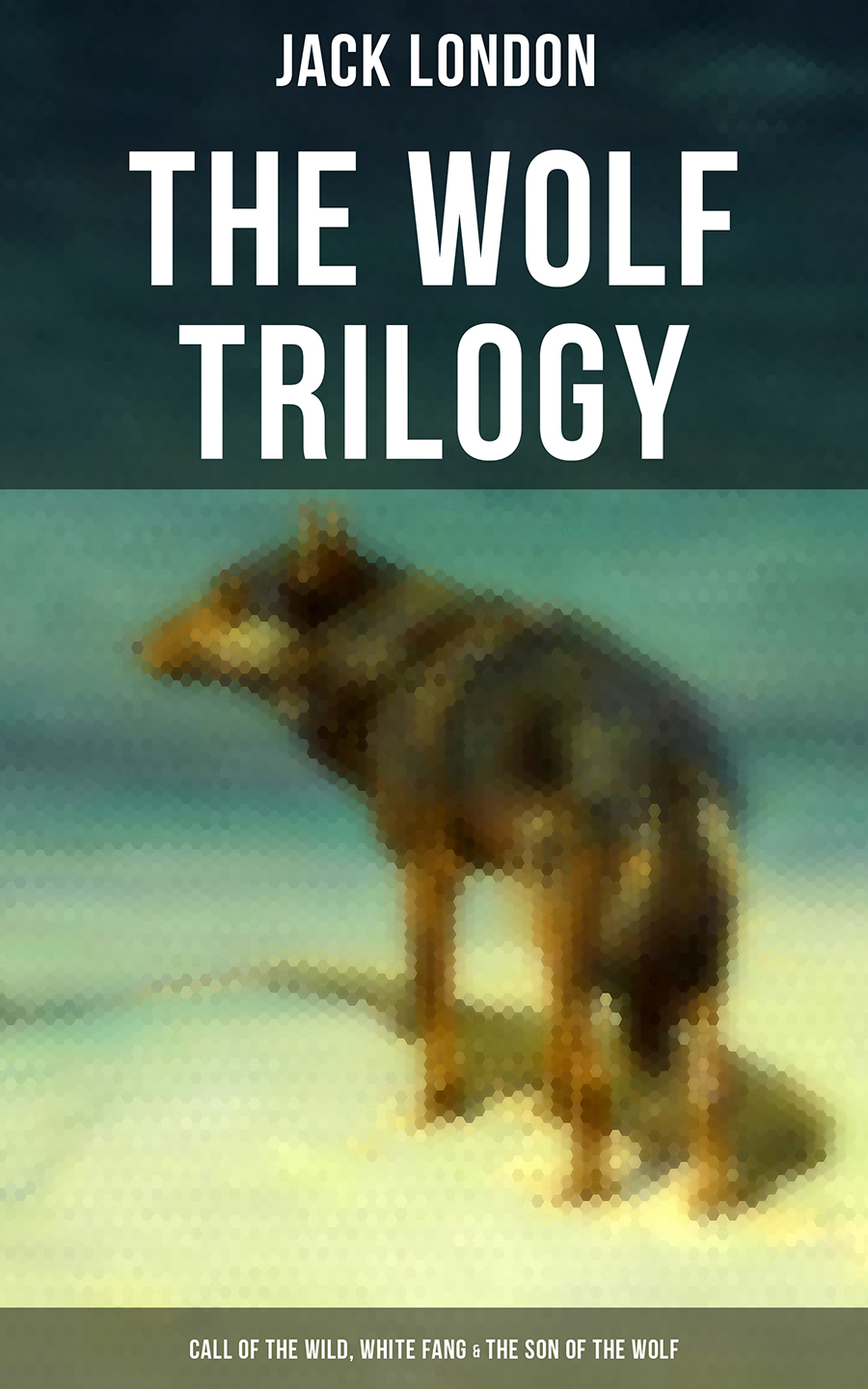 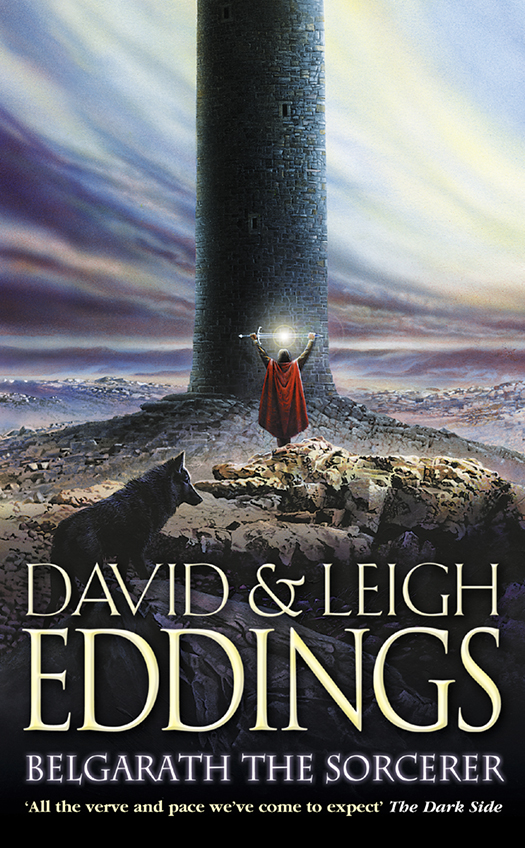 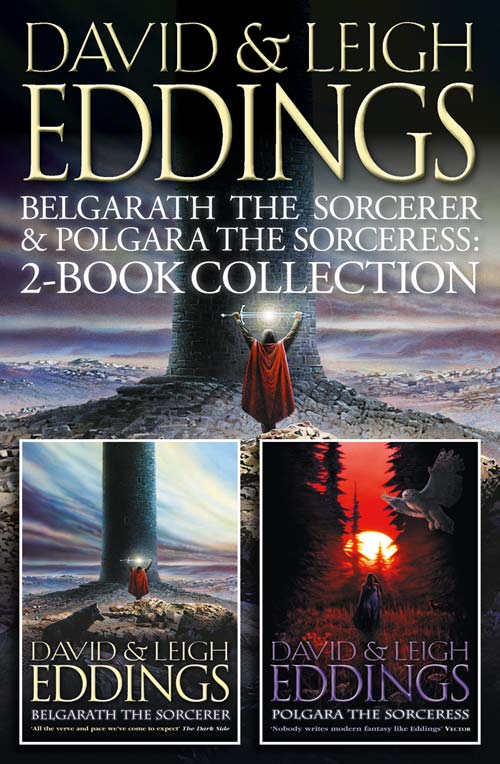 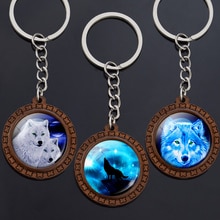