In The Self-Donation of God, Jack Kilcrease argues that the speech-act of promise is always an act of self-donation. A person who unilaterally promises to another is bound to take a particular series of actions to fulfill that promise. Being that creation is grounded in God's promising speech, the divine-human relationship is fundamentally one of divine self-donation and human receptivity. Sin disrupts this relationship and therefore redemption is constituted by a reassertion of divine promise of salvation in the face of the condemnation of the law (Gen 3:15). As a new and effective word of grace, the promise of a savior begins the process of redemption within which God speaks forth a new narrative of creation. In this new narrative, God gives himself in an even deeper manner to humanity. By donating himself through a promise, first to the protological humanity and then to Israel, he binds himself to them. At the end of this history of self-binding, God in Christ enters into the condemnation of the law, neutralizes it in the cross, and brings about a new creation through his omnipotent word of promise actualized in the resurrection. 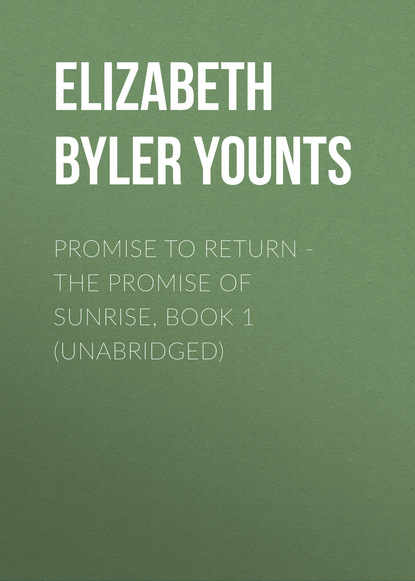 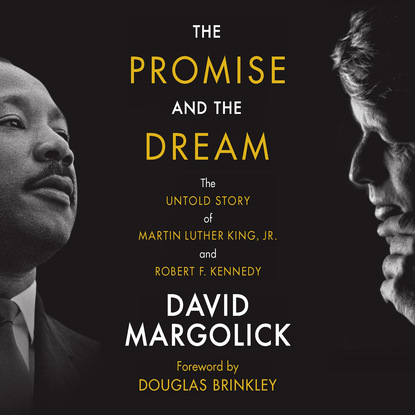 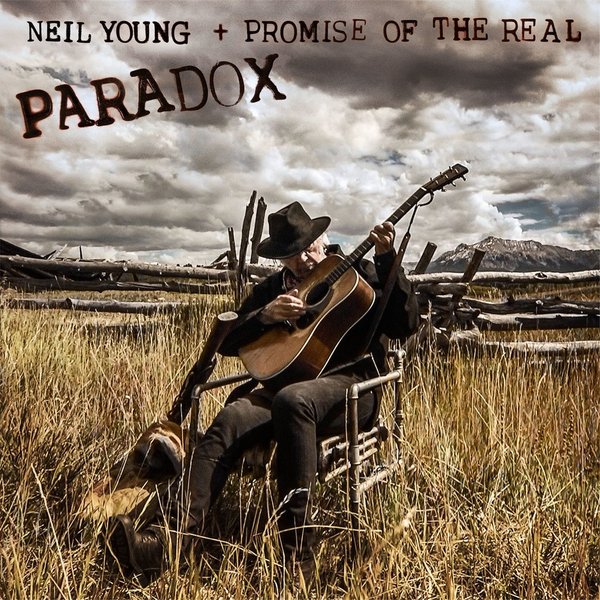 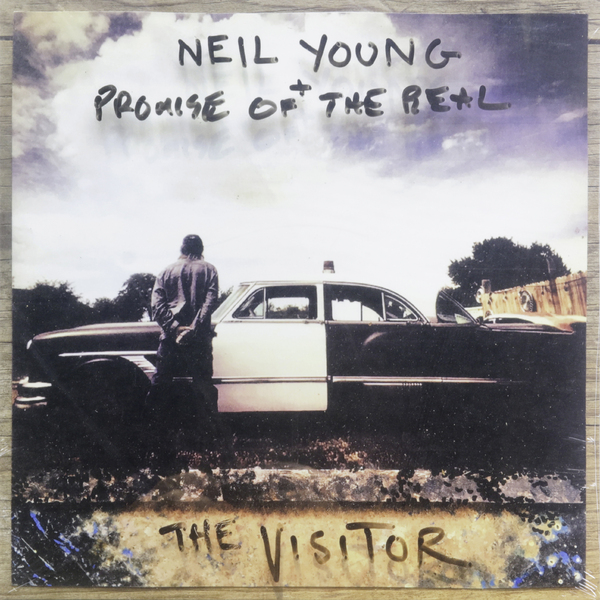