A Bridesmaid Thirteen Times Over. But Never a Bride?A painful betrayal drove wedding dress designer Sylvie Shea out of New York City to her North Carolina hometown. Now she outfits the town's brides and secretly works on her own wedding dress–one Sylvie thinks she'll never wear.Her family–and practically all the citizens of Briarwood–have made it their mission to find Sylvie a husband. And when Joel Mercer and his six-year-old daughter, Rianne, move in next door, the matchmakers are sure they've found the perfect candidate. Joel believes Briarwood will be a good place to raise Rianne, and the last thing he wants is to fall in love. But he can't stop thinking about his new neighbor….Sylvie's secret wedding dress might not stay secret for long! 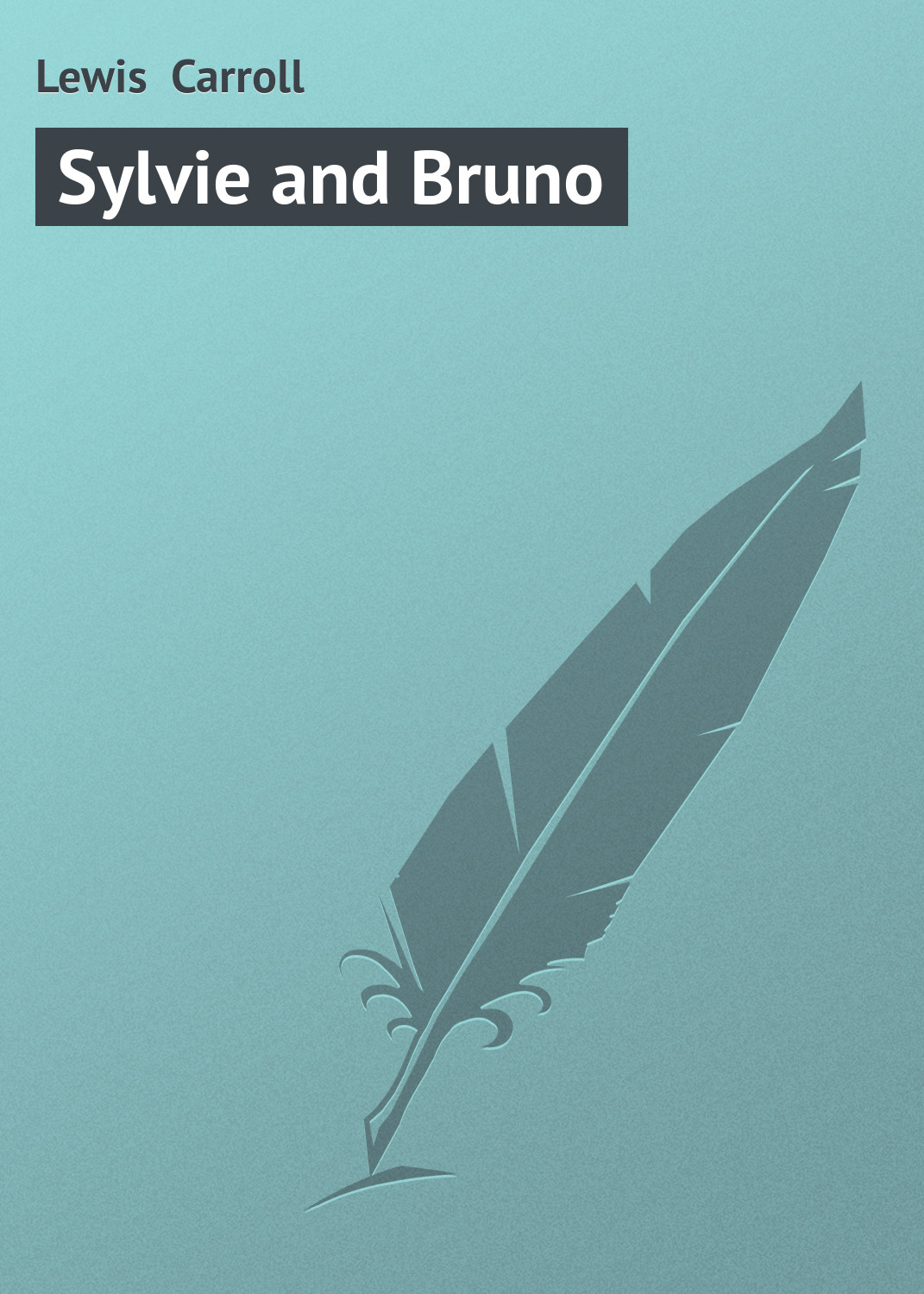 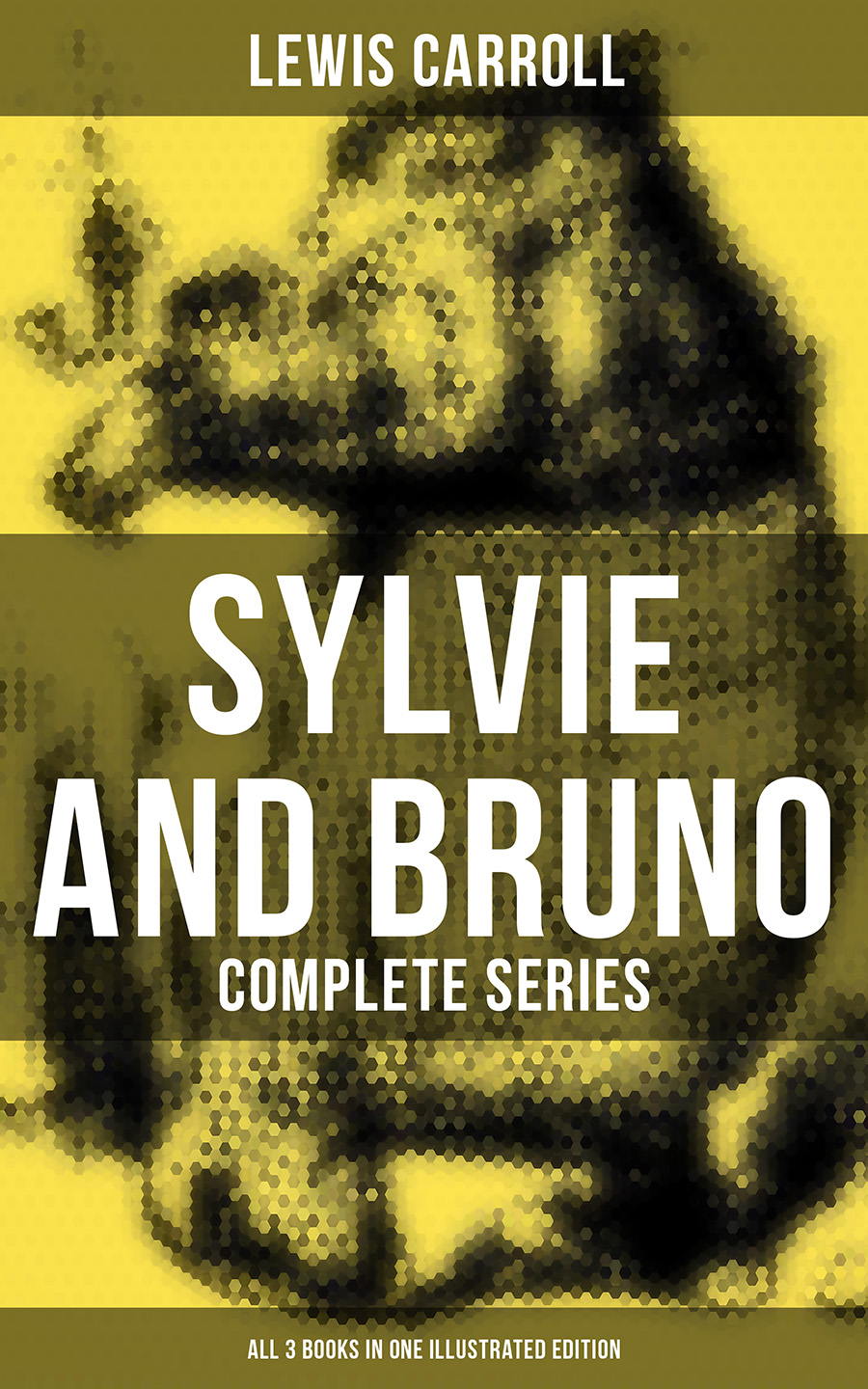 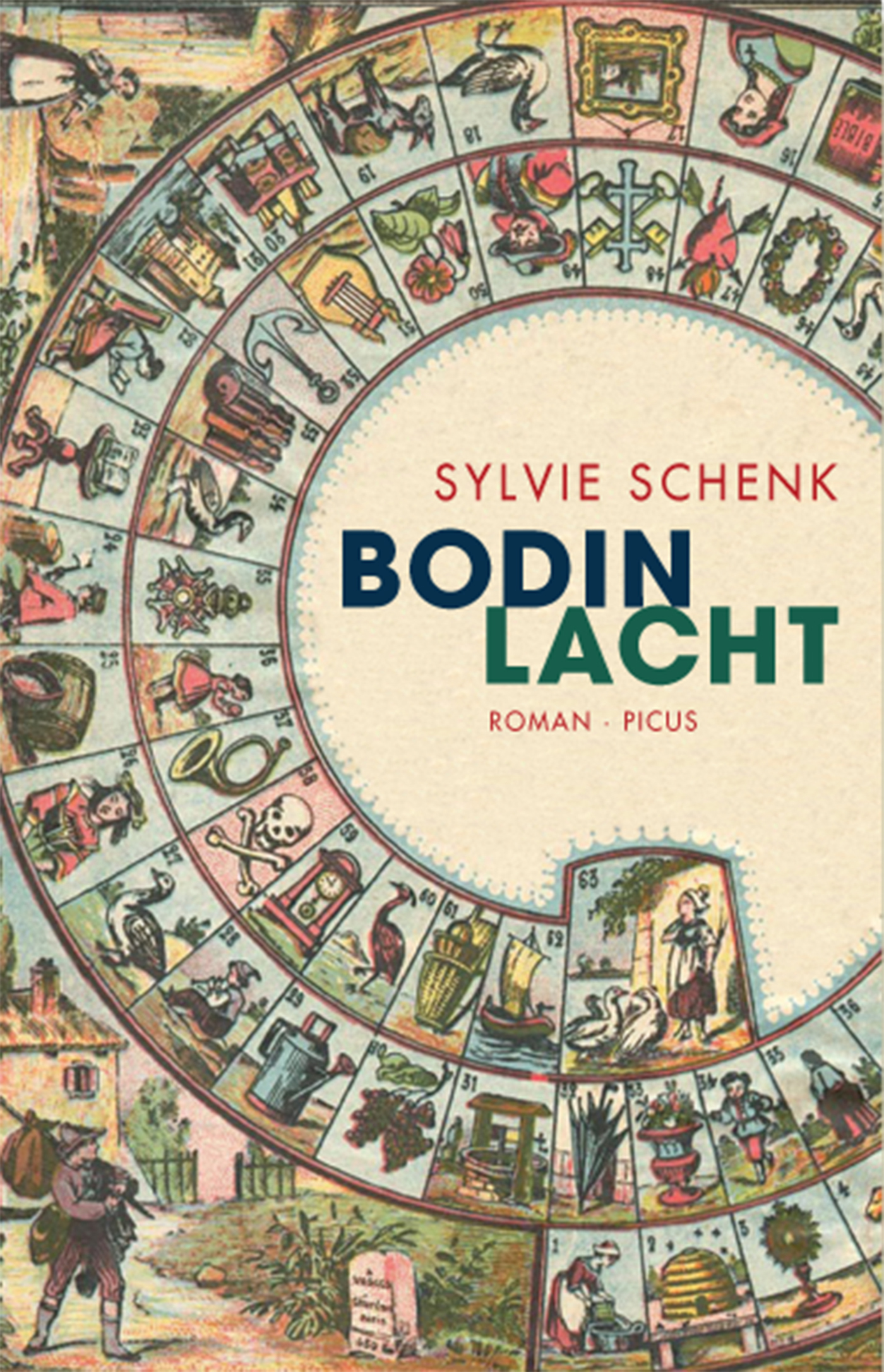 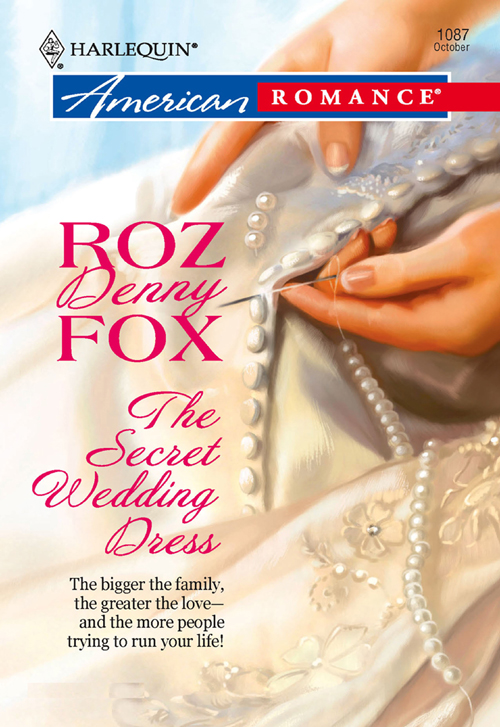