In the Kingdom of Fairy, six babies have been swapped at birth with six babies from the Land of Mortals. <br />When they grow up, they are contacted by their fairy mothers. The evil Drabon from the Fortress of Gloomia plans to kidnap them and force his rule in the Kingdom, thereby taking away the power of Mab, the Queen of the Kingdom of Fairy.<br />Using their birth powers, the fairies must battle with Drabon and his powerful army of Whorls in an effort to safeguard their Kingdom. 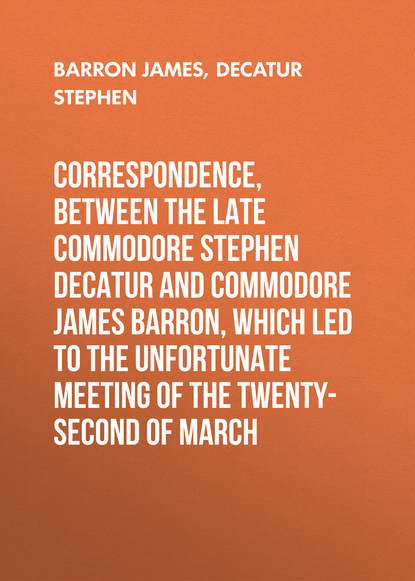 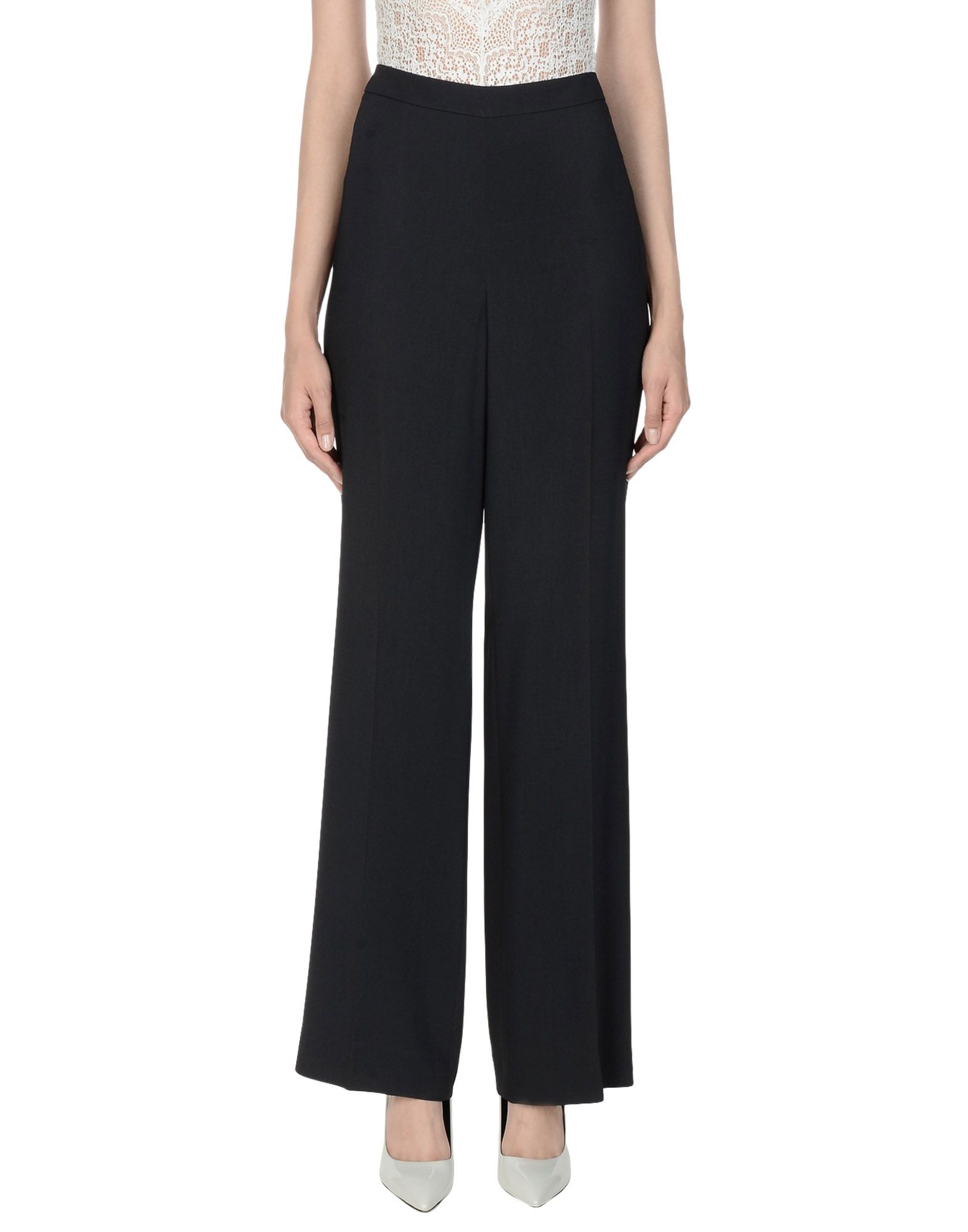