In 1624 the Dutch West India Company established the colony of Brazil. Only thirty years later, the Dutch Republic handed over the colony to Portugal, never to return to the South Atlantic. Because Dutch Brazil was the first sustained Protestant colony in Iberian America, the events there became major news in early modern Europe and shaped a lively print culture. In Amsterdam's Atlantic , historian Michiel van Groesen shows how the rise and tumultuous fall of Dutch Brazil marked the emergence of a «public Atlantic» centered around Holland's capital city. Amsterdam served as Europe's main hub for news from the Atlantic world, and breaking reports out of Brazil generated great excitement in the city, which reverberated throughout the continent. Initially, the flow of information was successfully managed by the directors of the West India Company. However, when Portuguese sugar planters revolted against the Dutch regime, and tales of corruption among leading administrators in Brazil emerged, they lost their hold on the media landscape, and reports traveled more freely. Fueled by the powerful local print media, popular discussions about Brazil became so bitter that the Amsterdam authorities ultimately withdrew their support for the colony. The self-inflicted demise of Dutch Brazil has been regarded as an anomaly during an otherwise remarkably liberal period in Dutch history, and consequently generations of historians have neglected its significance. Amsterdam's Atlantic puts Dutch Brazil back on the front pages and argues that the way the Amsterdam media constructed Atlantic events was a key element in the transformation of public opinion in Europe. 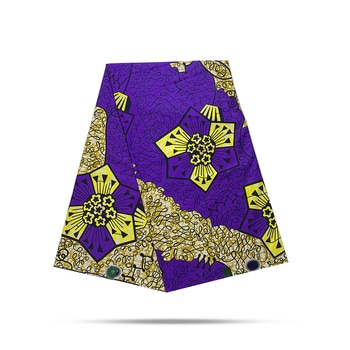 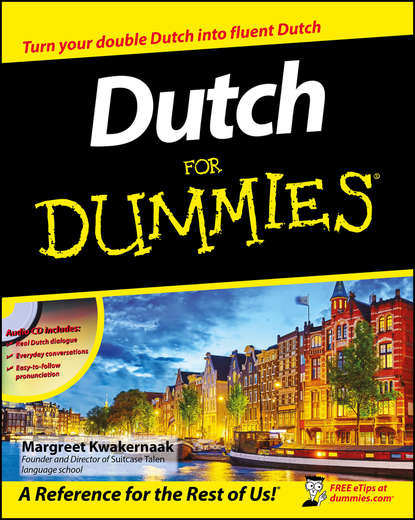 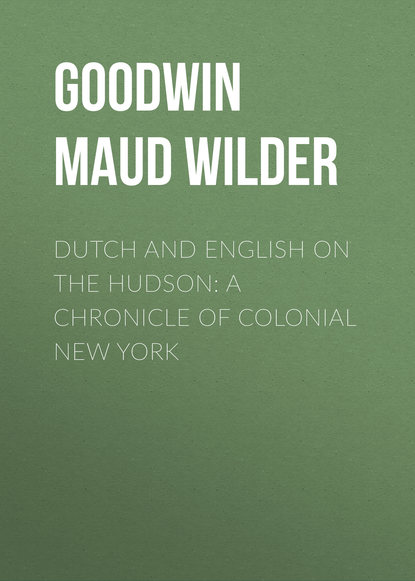 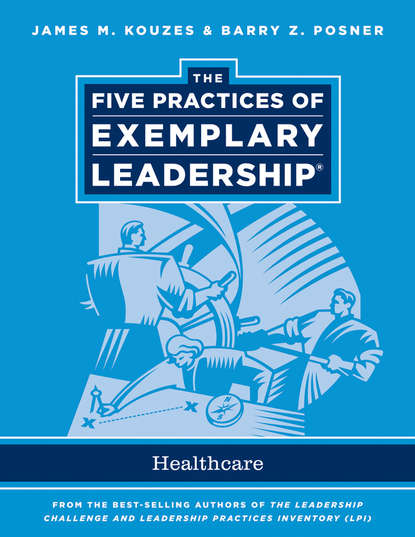 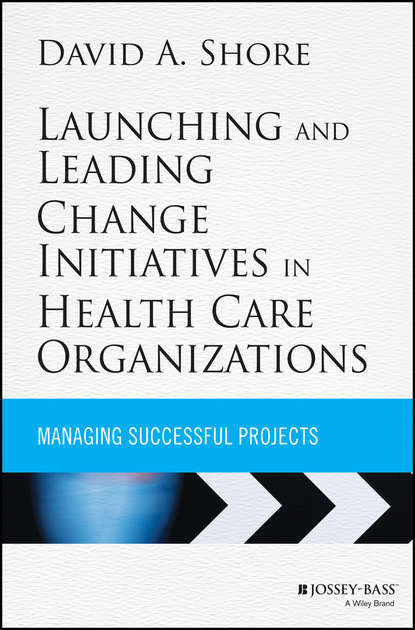