Sir Henry Rider Haggard was an English writer of adventure novels set largely in Africa, and a founder of the Lost World literary genre. His stories, situated at the lighter end of Victorian literature, continue to be popular and influential. In Elissa Henry Rider Haggard takes his readers to the Phoenician city in South Central Africa, a trading town that was built by civilized men. The author has tried to picture incidents such as might have accompanied the first extinction of Zimbabwe. 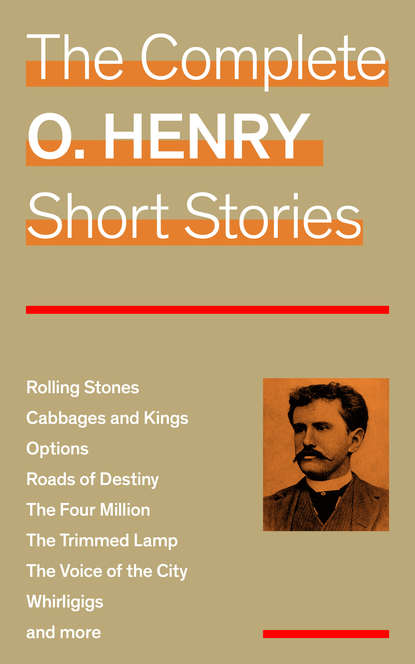 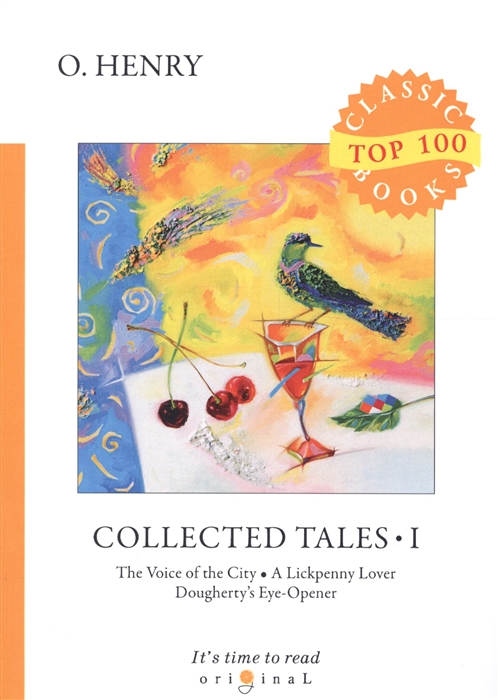 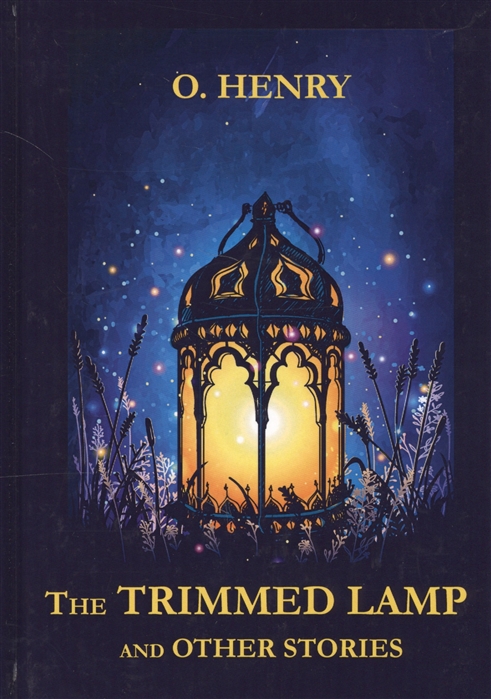