A stunning debut coming-of-age novel set in the ambiguous and claustrophobic world of an exclusive New England prep school.The first time I saw my sister after she died was at the Fourth of July party. I felt someone behind me and my flesh started prickling. My skin recognized her before I did, rippling once then tightening on my bones.My sister, Nica.Grace spent her teenage years playing catch-up with her younger but cooler sister, Nica. Chasing and yet never quite catching up. So when Nica is murdered, Grace is cast adrift until it becomes clear to her that she must track down her sister’s killer – and in doing so, uncover the secrets she never knew her sister kept. 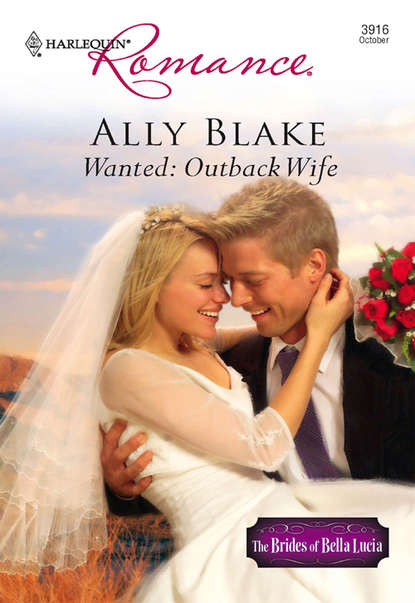 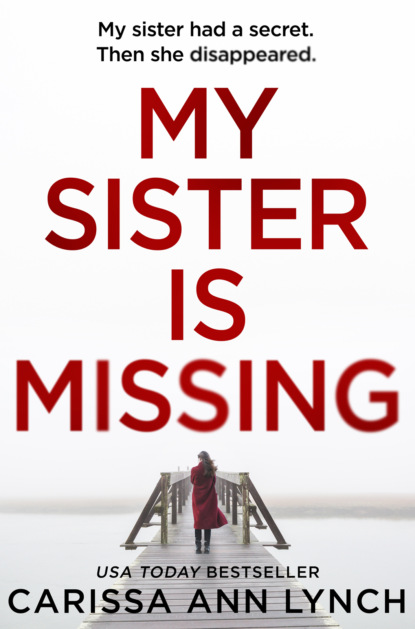 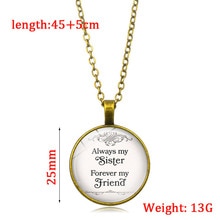 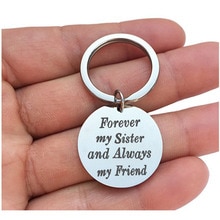 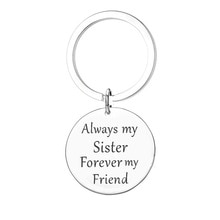 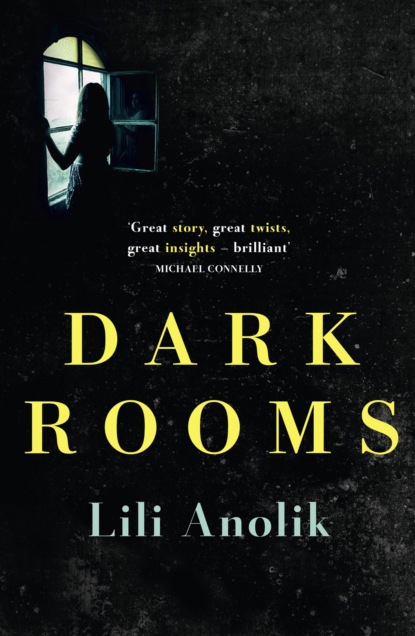 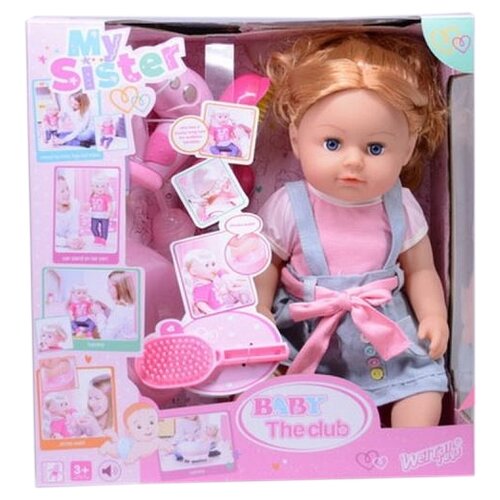