The classic 1950s love story from the Queen of Lesbian Pulp Fiction, and author of Odd Girl Out, I Am a Woman, Women in the Shadows, Journey to a Woman and Beebo BrinkerShe was the brain, the sparkle, the gay rebel of the sorority, and wonders of wonders, she chose Laura as her roommate. That was how it began…Suddenly they were alone on an island of forbidden blissTaking a pseudonym in the interest of privacy, Bannon wrote her first book, Odd Girl Out, as a coming-of-age novel that involved love between college sorority sisters. When an editor singled-out the school-girl romance as her story's most compelling feature, the book was re-written for a lesbian pulp fiction audience. Unlike most pulps, however, Bannon broke with tradition by avoiding sensationalistic plots in favour of emotionally engaged character development. Odd Girl Out enjoyed tremendous success, inspiring other ground-breaking works, most notably Beebo Brinker.“Odd Girl Out begins the saga of Laura, off on her own at college, appallingly shy and terminally polite…Laura meets Beth, whose brash straightforwardness and friendly attitude take the younger woman by storm, leading into an equally stormy affair” Metro Times 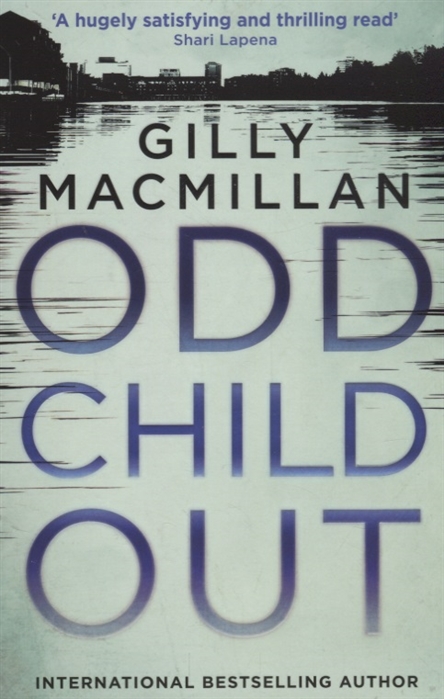 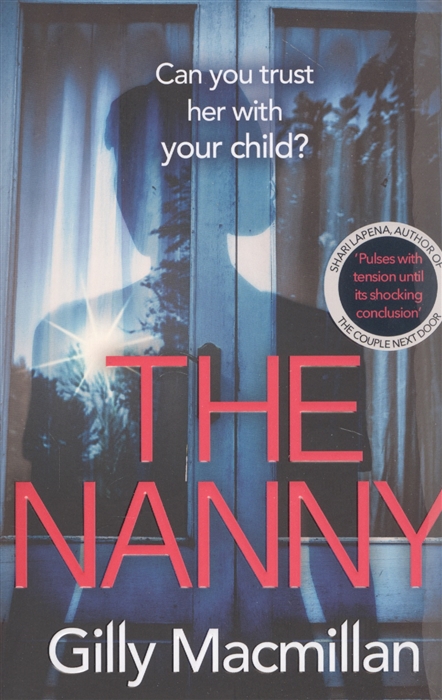 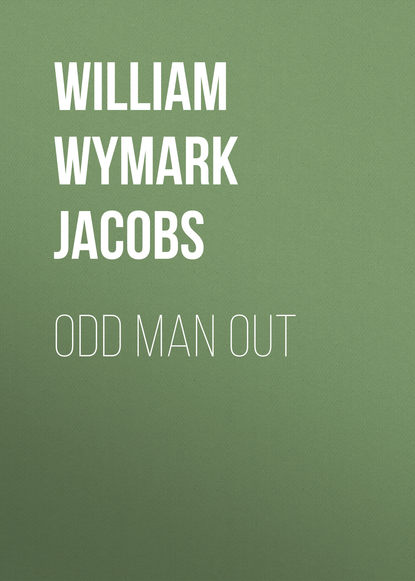 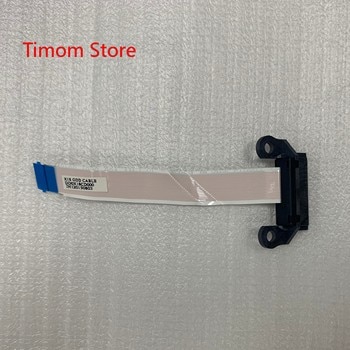 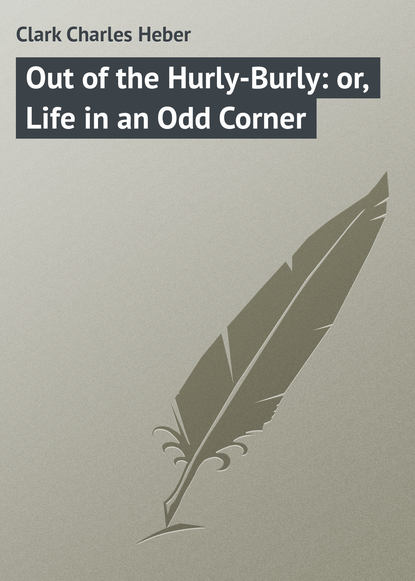 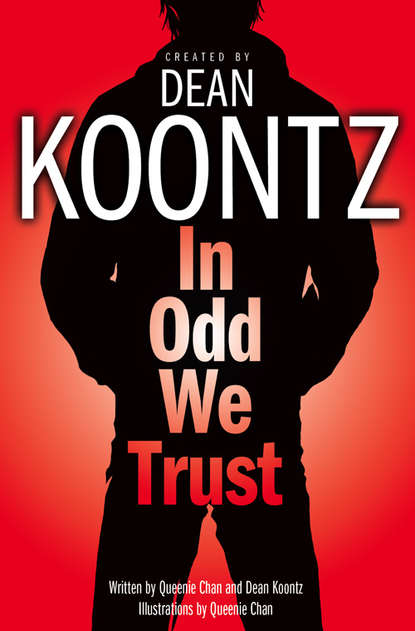 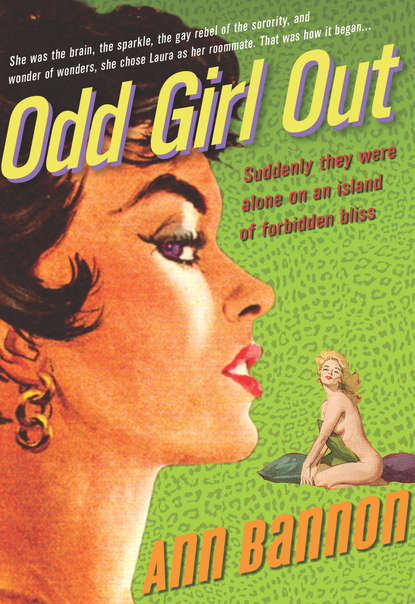 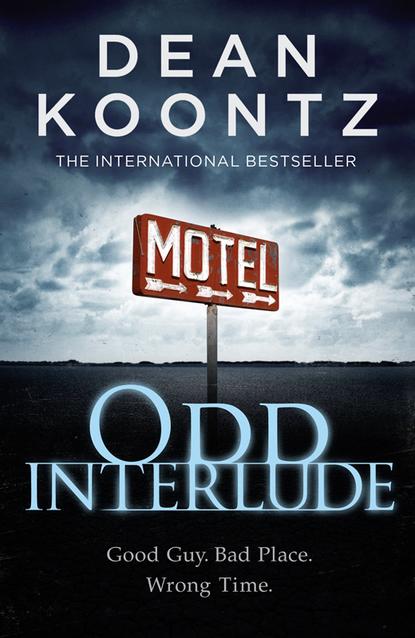