In the early 1850s, white American abolitionist Benjamin Drew was commissioned to travel to Canada West (now Ontario) to interview escaped slaves from the United States. At the time the population of Canada West was just short of a million and about 30,000 black people lived in the colony, most of whom were escaped slaves from south of the border. One of the people Drew interviewed was Harriet Tubman, who was then based in St. Catharines but made several trips to the U.S. South to lead slaves to freedom in Canada. In the course of his journeys in Canada, Drew visited Chatham, Toronto, Galt, Hamilton, London, Dresden, Windsor, and a number of other communities. Originally published in 1856, Drew’s book is the only collection of first-hand interviews of fugitive slaves in Canada ever done. It is an invaluable record of early black Canadian experience. 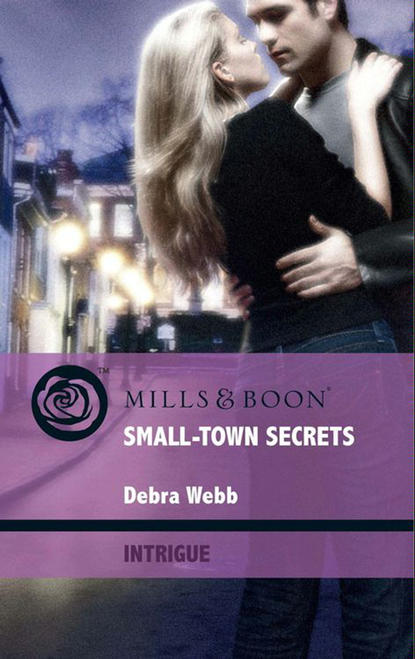