And The Dead Shall Rise. . . Two hellish years. That's how long it's been since the hurricanes flooded the Gulf Coast, and the dead rose up from the ruins. The cities were quarantined; the infected, contained. Any unlucky survivors were left to fend for themselves. A feast for the dead. And The Living Shall Gather. . . One boatload of refugees manages to make it out alive–but one passenger carries the virus. Within weeks, the zombie epidemic spreads across the globe. Now, retired U.S. Marshal Ed Moore must lead a group of strangers to safety, searching for sanctuary from the dead. A last chance for the living. Let The Battle Begin. In the North Dakota Grasslands, bands of survivors converge upon a single outpost. Run by a self-appointed preacher of fierce conviction–and frightening beliefs–it may be humanity's only hope. But Ed Moore and the others refuse to enter a suicide pact. They'd rather stand and fight in the final battle against the zombies. An apocalypse of the dead. «One of those rare books that starts fast and never ever lets up. . . a rollercoaster ride of action, violence and zombie horror.» –Bram Stoker Award-winning author Jonathan Maberry on Dead City «Gritty suspense. . .You're gonna like this guy.» –Tom Monteleone"A rising star on the horror scene."–Fearnet.com 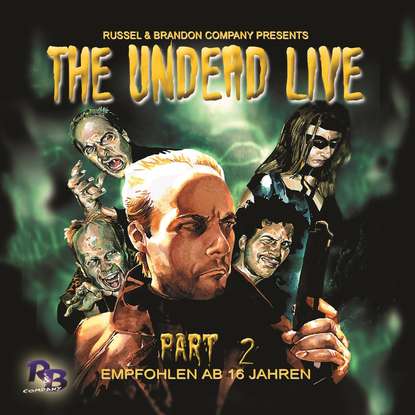 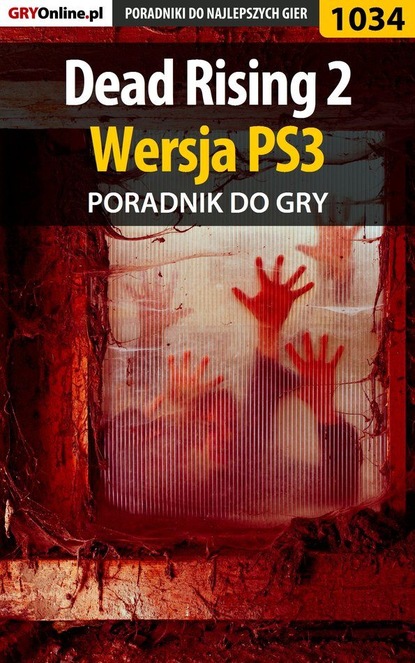 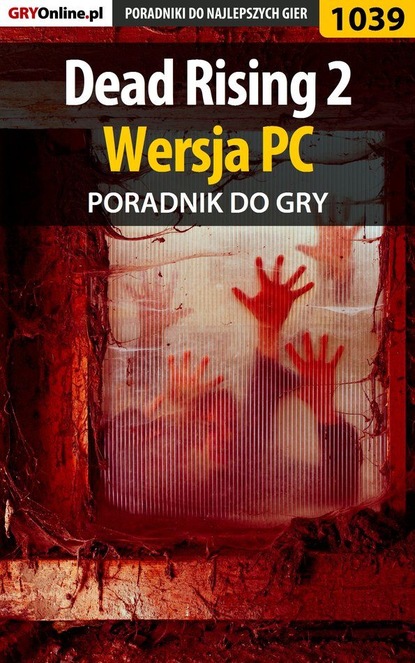 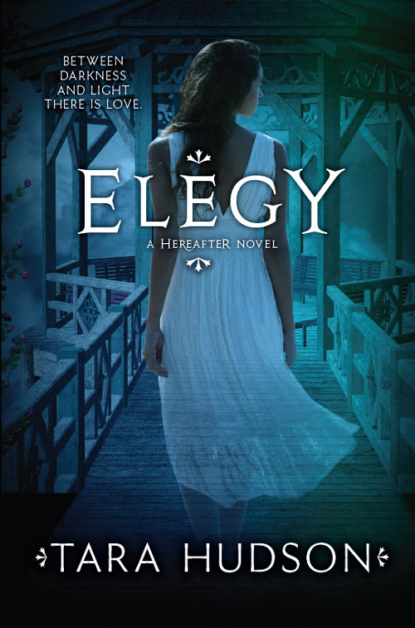 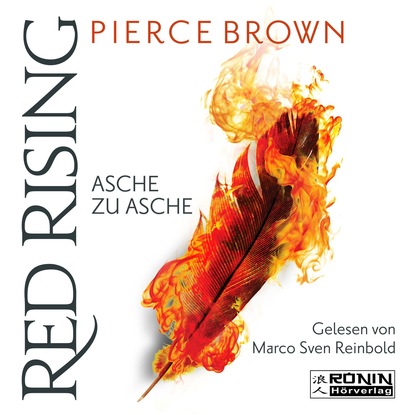