Charlotte Bronte was an English novelist and poet, the eldest of the three Bronte sisters who survived into adulthood and whose novels have become classics of English literature. Set in the industrializing England of the Napoleonic wars and Luddite revolts of 1811-12, Shirley is the story of two contrasting heroines. One is the shy Caroline Helstone, who is trapped in the oppressive atmosphere of a Yorkshire rectory and whose bare life symbolizes the plight of single women in the nineteenth century. The other is the vivacious Shirley Keeldar, who inherits a local estate and whose wealth liberates her from convention. A work that combines social commentary with the more private preoccupations of "Jane Eyre", "Shirley" demonstrates the full range of Bronte's literary talent. 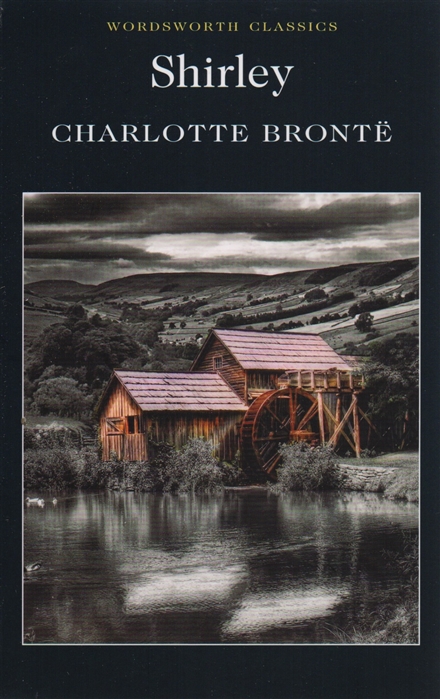 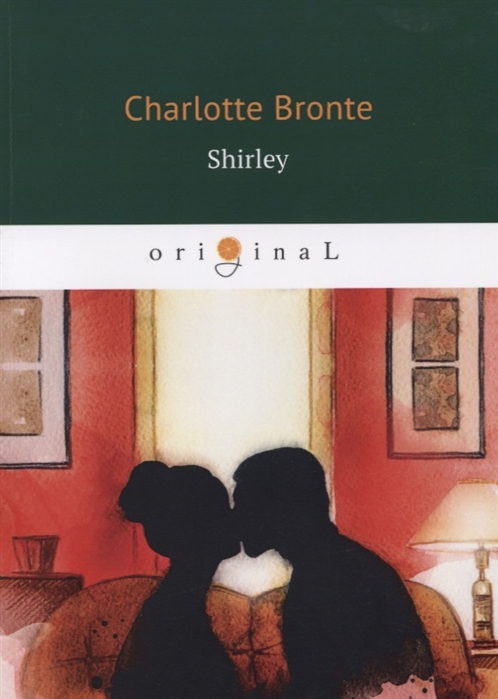 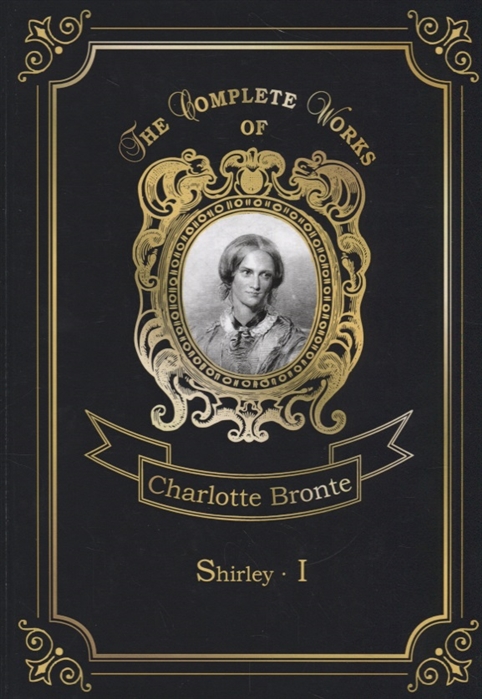 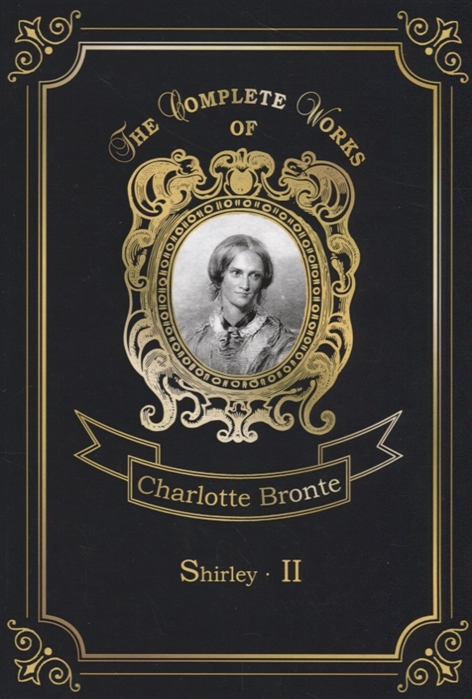 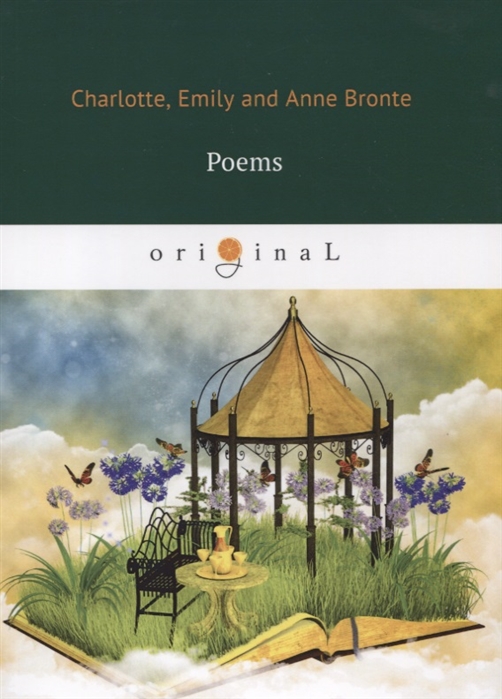 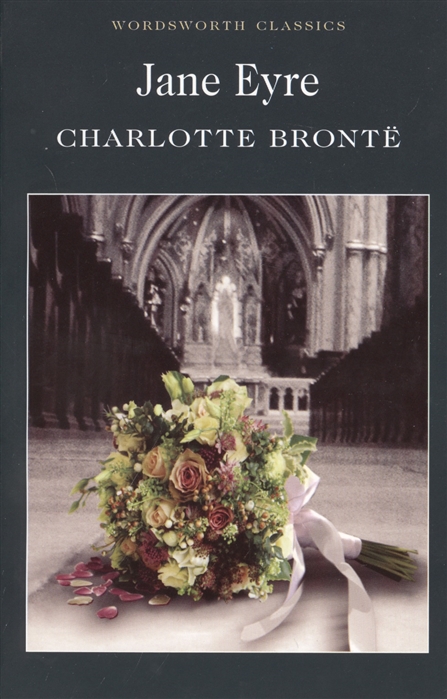 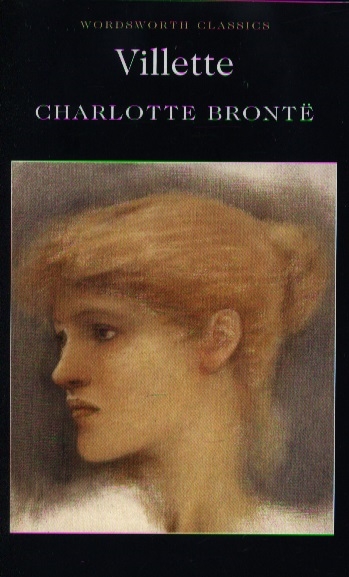 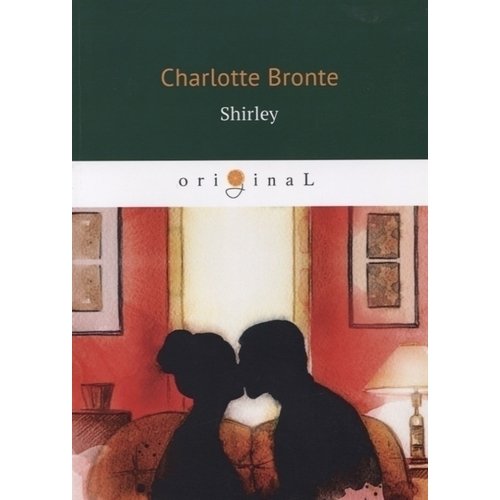