This anthology of rare stories of crime and suspense brings together 16 tales by masters of the Golden Age of Detective Fiction for the first time in book form, including a newly discovered Agatha Christie crime story that has not been seen since 1922.At a time when crime and thriller writing has once again overtaken the sales of general and literary fiction, Bodies from the Library unearths lost stories from the Golden Age, that period between the World Wars when detective fiction captured the public’s imagination and saw the emergence of some of the world’s cleverest and most popular storytellers.This anthology brings together 16 forgotten tales that have either been published only once before – perhaps in a newspaper or rare magazine – or have never before appeared in print. From a previously unpublished 1917 script featuring Ernest Bramah’s blind detective Max Carrados, to early 1950s crime stories written for London’s Evening Standard by Cyril Hare, Freeman Wills Crofts and A.A. Milne, it spans five decades of writing by masters of the Golden Age.Most anticipated of all are the contributions by women writers: the first detective story by Georgette Heyer, unseen since 1923; an unpublished story by Christianna Brand, creator of Nanny McPhee; and a dark tale by Agatha Christie published only in an Australian journal in 1922 during her ‘Grand Tour’ of the British Empire.With other stories by Detection Club stalwarts Anthony Berkeley, H.C. Bailey, J.J. Connington, John Rhode and Nicholas Blake, plus Vincent Cornier, Leo Bruce, Roy Vickers and Arthur Upfield, this essential collection harks back to a time before forensic science – when murder was a complex business. 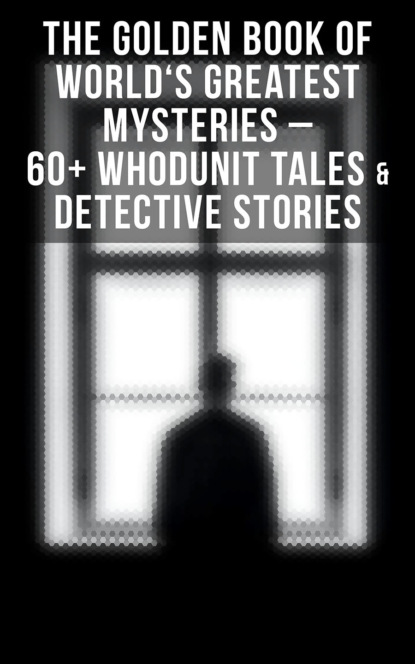 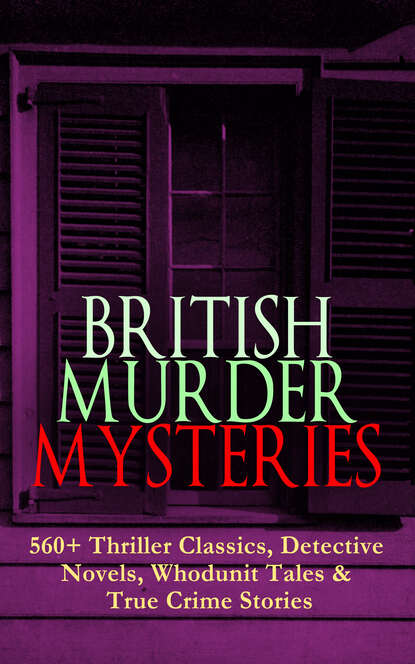 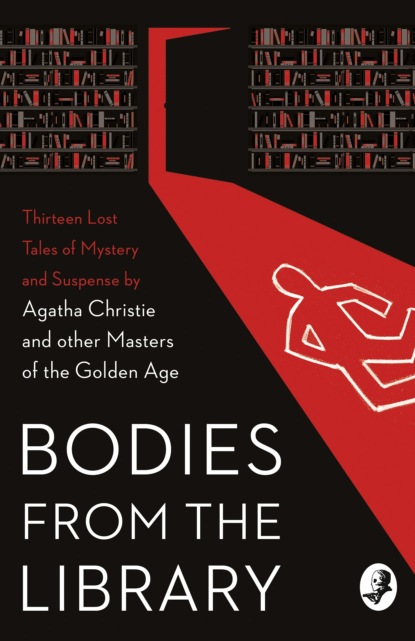 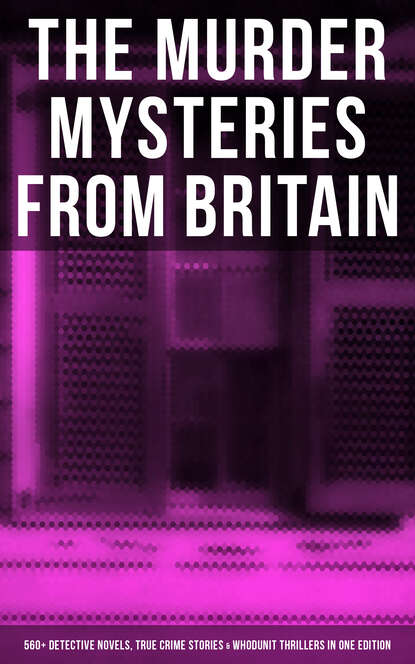 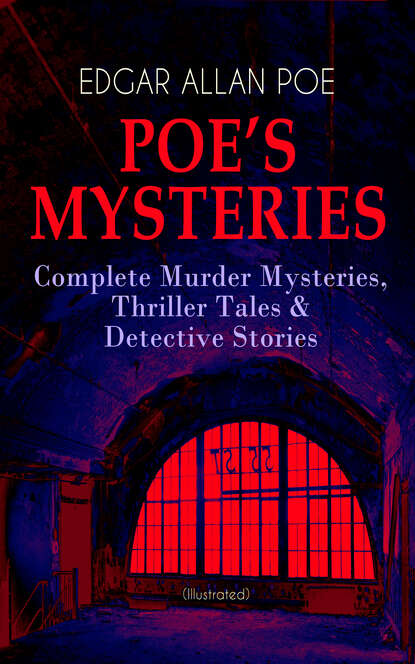